I have used Maths Venns before and for this particular topic. I tried to incorporate this particular venn into a lesson but my students at that time did not reach this venn.

This time I decided to use this venn diagram with a more able group. I was confident they would already know how to find square, cubes and primes but triangle numbers is something that I thought they may have forgotten. I used the definition of a sequence of the summation of natural numbers for triangular numbers and also defined natural numbers for them as well.

After a few examples of prime, cubes, squares and triangular numbers I set my class the task of the venn diagram below:

I allowed my students to work in pairs and asked them to write sentences explaining their reasons for if they believed any of the regions were impossible. The students certainly engaged well with this activity and lots of excellent discussions were taking place between the students. G was a very well placed option as it tackles the misconception of 1 being a prime number.

A lot of my students completed this venn and so I set them the following extension:

Using the knowledge from today’s lesson, can you create a three way venn diagram where:

a) All of the spaces can be filled

b) Some of the spaces are impossible

I certainly recommend using Maths Venns in lessons as a thinking task. The extension that I used was also simple to implement and yet stimulated powerful conversations. I will certainly be trying to implement more of these in my lessons.

Rachel Mahoney Retweeted · Emily Davey @emilycdavey
2 weeks ago
Inspiring session from @MccreaEmma on curriculum design for ITT. Love this model of lesson structure as a flowchart to capture the importance of responsiveness in teaching. So many ideas to implement! #rED21 https://t.co/cGrdPzsRuK
View on Twitter

Inspiring session from @MccreaEmma on curriculum design for ITT. Love this model of lesson structure as a flowchart to capture the importance of responsiveness in teaching. So many ideas to implement! #rED21 pic.twitter.com/cGrdPzsRuK 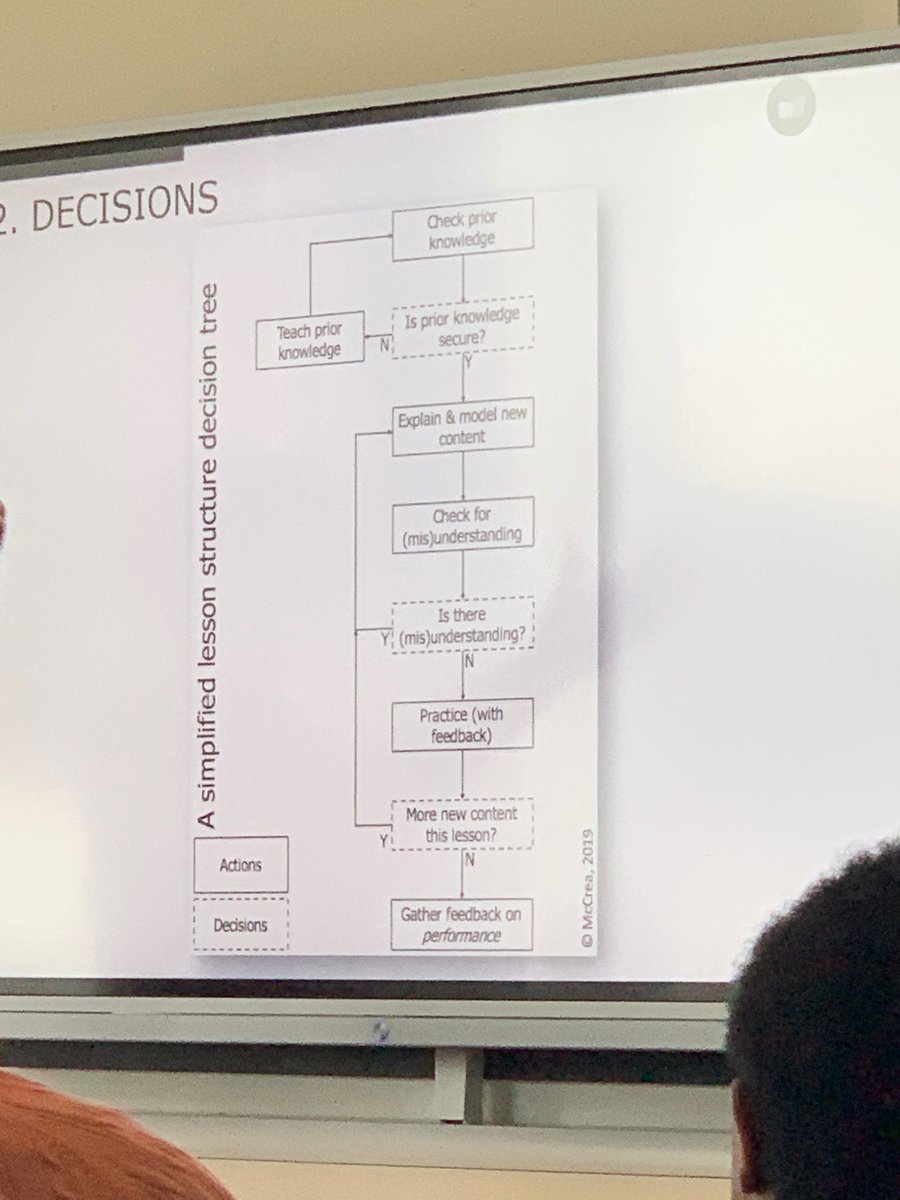 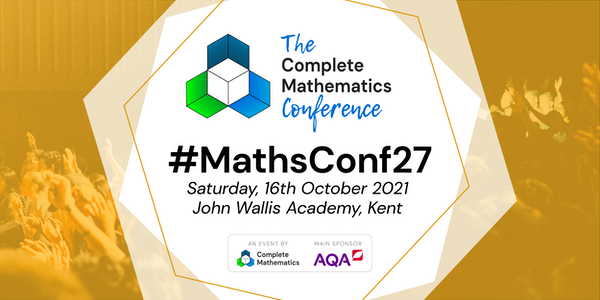 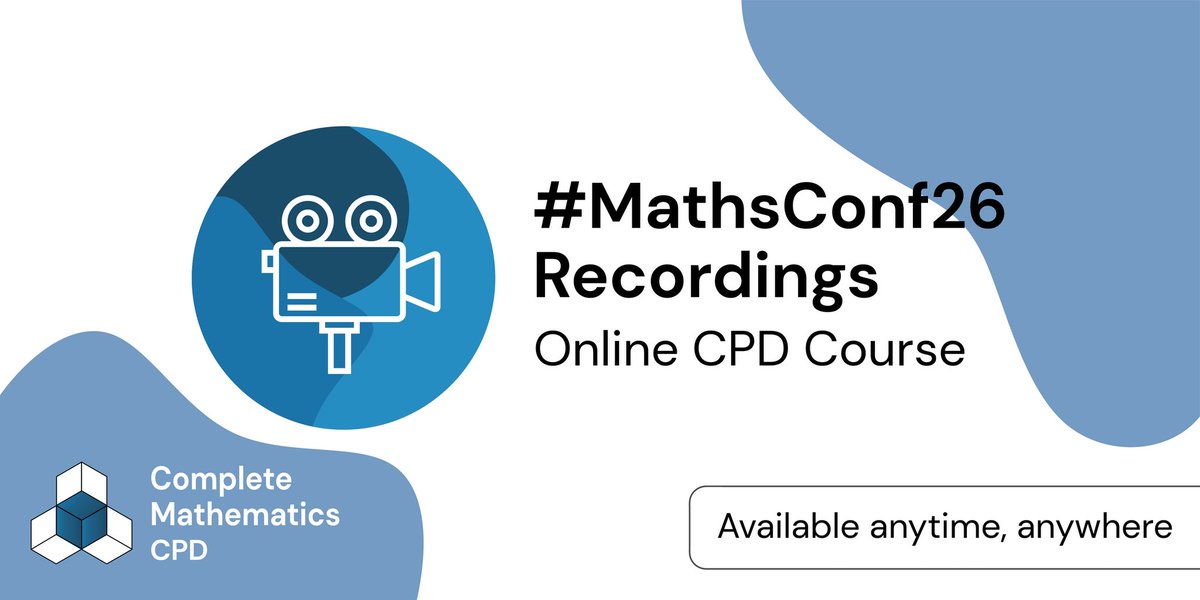