My year 9s and I have been working through the topic of probability. We have already looked at sample space diagrams and now we have looked at tree diagrams. My year 9s are top set and so I wanted to give them something that would make them think instead of doing run of the mill questions. I came across the activity ‘In a box’ by nrich which is all about dependent outcomes and fair games. The problem is below:

Chris and Jo decide to play a game.

They put some red and some blue ribbons in a box.

They each pick a ribbon from the box without looking (and without replacing them).

How many ribbons of each colour would you need in the box to make it a fair game?

Is there more than one way to make a fair game?

I started the lesson by going through 2 examples of tree diagrams, the first was dependent events and the second was replacement, I knew that my students would find this quite basic and that they would need something more difficult to keep them engaged. I then presented the problem ‘in a box’ to them and allowed them to work in pairs to investigate. Sometimes I think that I am guilty of assuming that my students know how to present their thoughts clearly and for an investigation I believe that it is important that thoughts and findings are shown clearly. After walking around the room and seeing how my students were going about this task, I stopped them and did a quick example at the board of how investigations can be presented. I encouraged them to write sentences to show their findings and to ensure that their working out was clear. I keep realising how important it is for me as a teacher to model what good investigations look like.

Below is some example of the work:

The above shows the level of practise that took place during this investigation. My students had lots of opportunities to practise drawing tree diagrams whilst also having the opportunity to problem solve. You can see the thinking that was taking place, that using replacement would allow for a fair game. You can also see that some students found an answer by using 3 blue ribbons and 6 red ribbons, another student also used 5 blue ribbons and 10 red ribbons. This allowed for the link between fractions and ratio to be raised and to discuss if the students thought that if a certain ratio was used then would it always produce a fair game. Some students also suggested investigating whether introducing a third colour could produce a fair game. My students engaged well with the task and it was lovely to see students wanting to take the investigation in different directions. I would highly recommend using this task with a class. 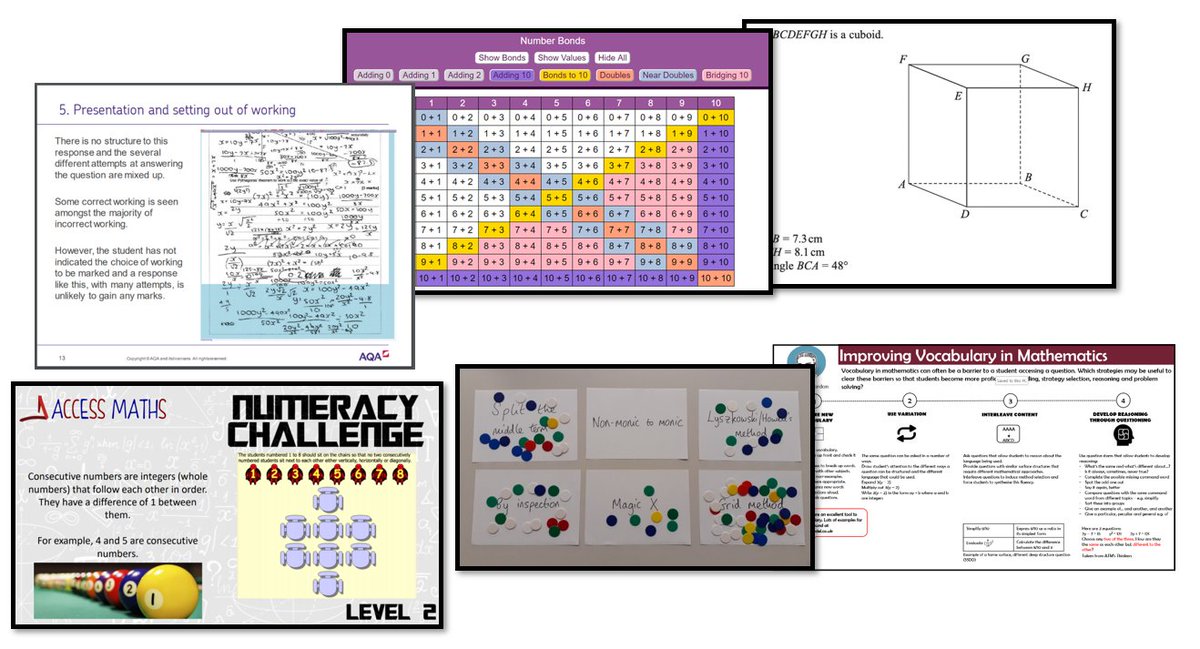 Another retrieval idea I came up with to use with students at the start of a lesson - free download link here
https://t.co/g0CJak93r8 https://t.co/Ymopya3kQ5
View on Twitter

Another retrieval idea I came up with to use with students at the start of a lesson - free download link here https://t.co/g0CJak93r8 pic.twitter.com/Ymopya3kQ5 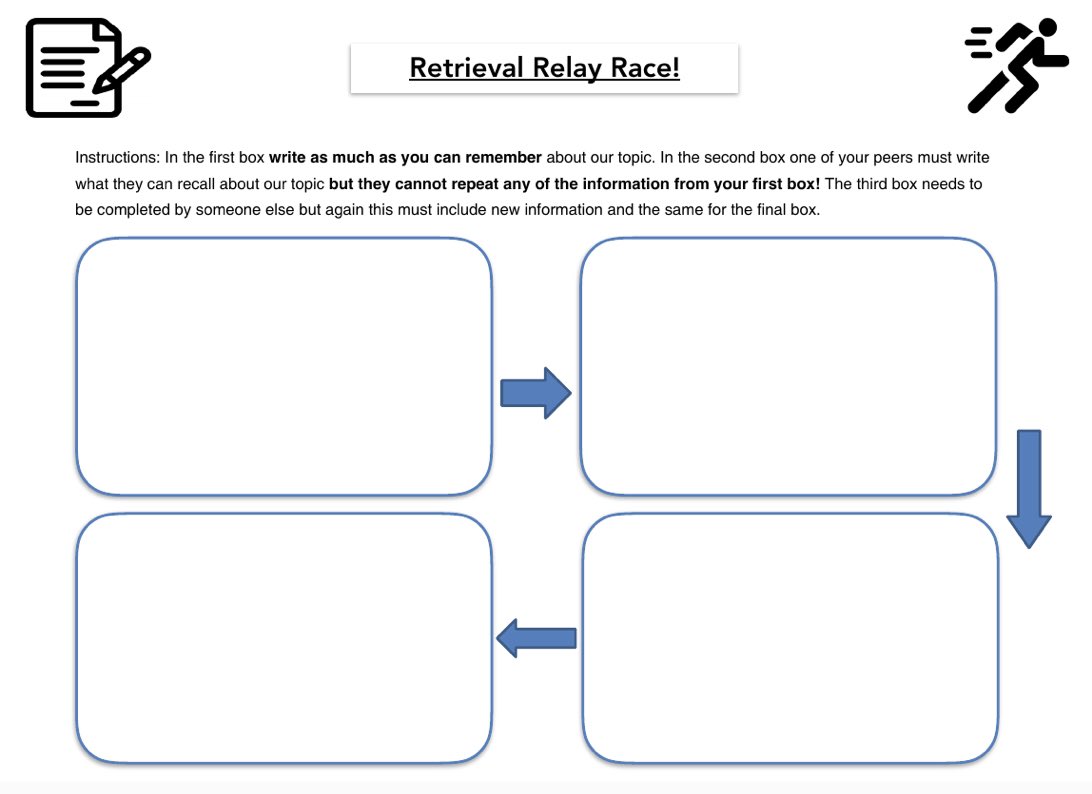